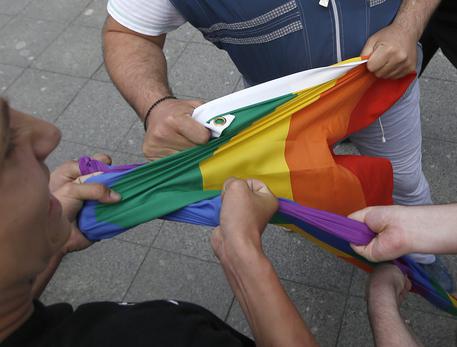 (ANSA) - Sydney, July 20 - New Zealand's statistics bureau has announced that it will begin offering a third choice for gender in official data collection, offering the option 'gender diverse' in addition to male and female.
Jo-anne Allan of Statistics NZ said the classification, announced last Friday, is the first of its kind in the world for gender identification.
"The term 'gender diverse' is fairly new, but we believe that over time it will be widely used and accepted," Allan said.
"It's a complex issue, as gender identity is about how a person feels and experiences their gender, which can change over their lifetime," she added.
"We believe the gender diverse population see it as a step towards being seen, counted, and understood," she said.