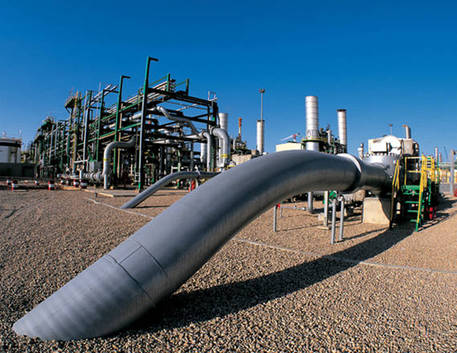 (ANSA) - Rome, July 20 - Four Italians have been kidnapped in Libya, the foreign ministry said Monday morning. The four were kidnapped near an Eni oil and gas company complex in the city of Mellitah in western Libya, the ministry said in a statement.
It added that the four were workers for the Bonatti construction company that specializes in oilfield work.
Libyan sources said the four were kidnapped as they returned Sunday from Tunisia.
The sources said that local security officials had not yet identified the kidnappers.
The Greenstream underwater pipeline project begins near Mellitah and runs underwater to the Sicilian city of Gela.
Greenstream is said to be the largest pipeline running under the Mediterranean, stretching some 520 kilometres at a depth of more than 1,100 meters. Italy closed its embassy in Libya on February 15, and urged Italians to leave the North African country because of risks to foreigners there, the ministry statement said.
Foreign Minister Paolo Gentiloni said the crisis unit of his department was working urgently on the case but it was difficult to speculate on who was behind the kidnappings.
Rome's prosecutors and investigators from the Carabinieri anti-terrorism ROS unit said they were investigating the kidnappings as being carried out for the purpose of terrorism. Built by Italian oil groups Eni and Agip in partnership with Libya's state oil company NOC, Greenstream carries some 10 billion cubic meters of gas a year from Mellitah to Gela and then on into southern Europe.