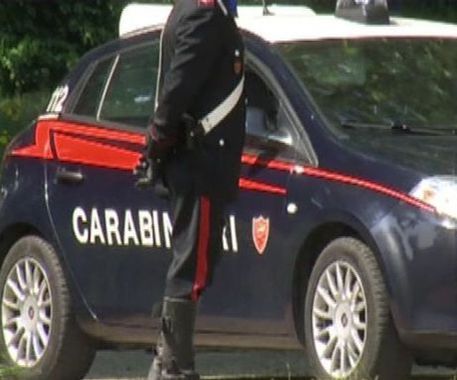 (ANSA) - Aosta, July 20 - Carabinieri military police on Monday foiled simultaneous suicide attempts by three sisters aged 49, 63 and 72 in the Valle d'Aosta mountain town of Valtournanche.
Officers stopped two of the sisters from throwing themselves off a wall in the village of Maen, while local police found the third trying to gas herself to death in her car.
The first two were taken to a psychiatric ward while the third was hospitalized with carbon monoxide poisoning.
The three left suicide notes saying two lawyers cheated them out of their life savings, leaving them destitute.
Police alerted a fourth sister, aged 66, about the attempted suicides.
The four siblings are from the town of Carmagnola, in Turin province.