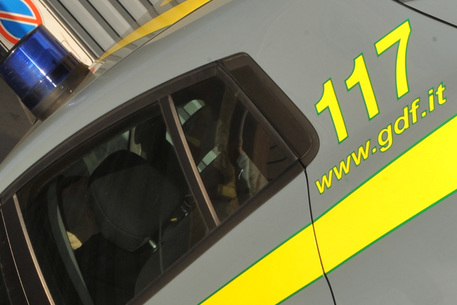 (ANSA) - Palermo, July 16 - Police on Thursday arrested six people and issued orders to twelve others to appear before judicial officials as part of an investigation into a disability insurance scam that investigators say defrauded 1.5 million euros from Italian social security institute INPS.
Three of those arrested were sent to jail, including Giovanni Tantillo, 41, who police said is linked to the Borgo Vecchio clan of the Cosa Nostra mafia in Palermo.
Investigators said they were tipped off to the scam when Tantillo's ex-girlfriend brought them documentation of the operation in order to exact revenge on Tantillo for cheating.
Giuseppe Cinà, 61, who went into early retirement at age 30 and was arrested in 2007 along with Tantillo on similar charges, was also arrested and sent to jail Thursday along with his driver and assistant Nicola Cipolla, 63.
The other three arrested were placed on house arrest.
Police said they confirmed 25 cases of fraudulent disability claims in their investigation, but suspect there may be as many as hundreds more.