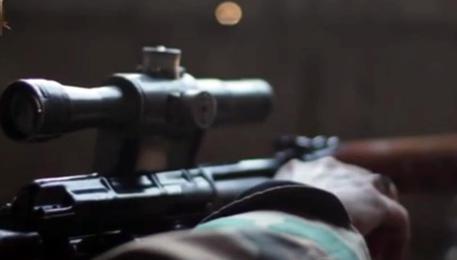 (ANSA) - Brescia, July 13 - The prefecture of Brescia repatriated a man from Albania, sending him back to his home country on Monday following his March arrest on suspicion of recruiting foreign fighters for ISIS.
Alban Elezi had been held in jail following his arrest but was released last Friday when the court ruled there wasn't enough evidence to try him.
Elezi was put on a commercial flight from Milan to Tirana, and the expulsion order forbids him from re-entering Schengen territory for the next five years.