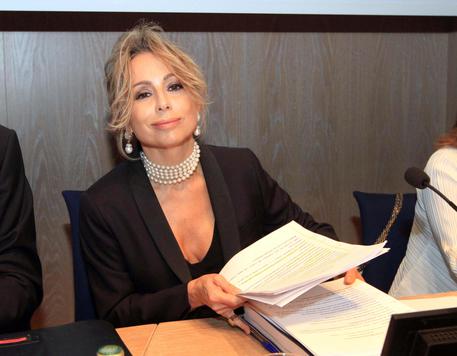 (ANSA) - Milan, July 10 - In commenting on a decision Friday giving Carlo De Benedetti's CIR company a much lower amount than it had asked for in a lawsuit against Fininvest, former prime minister Silvio Berlusconi's daughter Marina said that "even to injustice there is a limit". "De Benedetti and CIR," the head of the family's holding company added, "used to as they are to balancing their finances to the detriment of Fininvest, tried to do so once more. But this time it didn't work." The Milan court ordered Fininvest to pay CIR 246,000 euros in a second Lodo Mondadori case, instead of an additional 32 million euros plus some 60 million for interest accrued and legal expenses as had been requested. She called the request "absurd", noting that CIR had "claimed that their image, reputation and honor had been severely damaged, going so far as to complain of serious psychological and emotional stress and discomfort". She added that "we should never have had to pay a single euro".