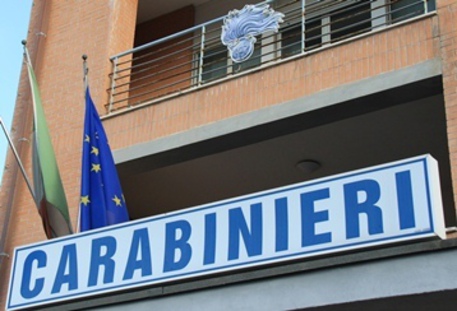 (ANSA) - Trapani, July 8 - Carabinieri police on Wednesday arrested a shepherd in Sicily's Trapani province on suspicion of murdering two Tunisian men last month.
Domenico Centonze, 40 anni, allegedly shot to death Alì Essid, 34, and Rafik El Mabrouk, 31, on the night of June 3 after arguing with the latter over a woman in a nightclub.
Investigators say Centonze was enraged after his Eastern European dancer friend gave El Mabrouk her number.
When El Mabrouk and Essid left the club on a moped, Centonze and an accomplice allegedly followed them in a car, opening fire on the two with a rifle once they had reached an isolated country area.
Police tracked the suspect down after finding a night club ticket in one of the victims' pockets.
One of Centonze's relatives is under investigation as a possible accomplice, they said.
Centonze is related to the local Bonafede Mafia clan, but has no rap sheet.