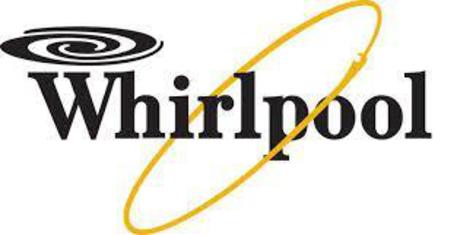 (ANSA) - Rome, July 2 - Whirlpool and unions on Thursday signed a deal at the industry ministry aimed at keeping open all the US multinational's plants in Italy and averting so-called structural redundancies, union sources said. The deal will now be put to workers. The appliance maker recently submitted a new industrial plan ruling out structural layoffs and setting productive missions for all its plants in Italy. It said it will move production of some components to its plant in Carinaro near Naples, which currently employs 815 people.
That move will initially employ 320 people and the company intends to invest eight million euros to make it happen.
The plan includes total investments of 533 million euros in Italy, making it Whirlpool's European research hub with investments of 90 million euros a year.
As well, the company will invest two million euros in its plant in the Campania town of Teverola.
Unions and the Italian government have been in talks with Whirlpool since it announced plans to lay off 2,060 workers at its Italy plants with the Carinaro factory slated for closure.
The government called for a new business plan in line with agreements made last year when Whirlpool bought out Italian manufacturer Indesit.