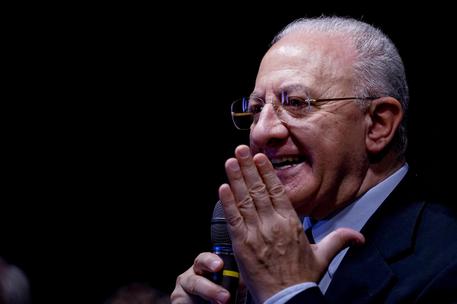 (ANSA) - Naples, June 29 - Vincenzo De Luca on Monday launched a court action seeking the annulment of a decision to suspend him from office as governor of the region of Campania, according to his lawyer. De Luca was suspended last week under an anti-corruption law that bans officials convicted of crimes from holding office for a limited period of time. De Luca was convicted in January of abuse of office while Salerno mayor and banned from office, but reinstated three days later. His candidacy for the ruling Democratic Party in the May 31 regional vote was controversial.