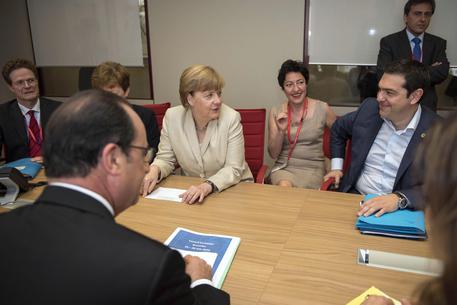 (ANSA) - Berlin, June 29 - Germany will respect the decision of Greece's referendum on an aid plan proposed by its creditors, German government spokesman Steffen Seibert said Monday. "The decision on a referendum is a decision that belongs only to a government, and we obviously will respect the result," Seibert told a news conference. "The German government remains basically available for discussions with the Greek government," he added.