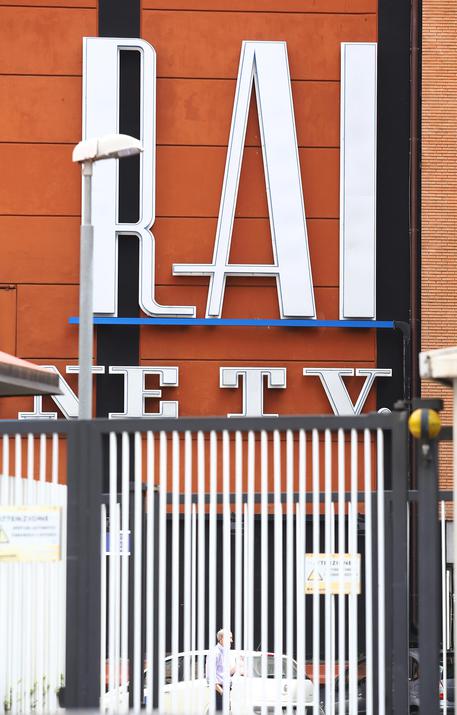 (ANSA) - Rome, June 17 - Two former officials at the premier's office, both with links to former premier Silvio Berlusconi, were among 44 people named Wednesday in a probe into alleged bribes for contracts to stage TV events in Italy.
Berlusconi's former image director, Roberto Gasparotti, and the media magnate-turned-politician's long-time director of photography Giovanni Mastropietro were named in the probe into audio-visual events companies led by detained businessman David Biancifiori, nicknamed Scarface.
The pair, and others, are suspected of taking bribes on an 8-million-euro contract for setting up events that were being broadcast live.
The more than 40 people probed included top officials and managers at State broadcaster RAI, companies belonging to Berlusconi's Mediaset group, smaller independent network La7 and media firm Infront, judicial sources said.
The probe concerns allegations labour and service contracts were granted in exchange for money or jobs, ANSA sources said. Finance police conducted searches to confiscate documents at 60 locations, the sources said.
Biancifiori was arrested in April in a separate probe into alleged town-council kickbacks in Marino near Rome, in which Mayor Fabio Silvagni was detained on suspicion of allegedly granting permission for a fast-food outlet in exchange for getting jobs.
The businessman was first accused of bribing TV companies to get business by 'sting' reporters from a satirical TV show on one of Berlusconi's three channels, Le Iene (Reservoir Dogs), who tracked him down and asked a series of probing questions that he vigorously denied.
The Iene pounced on the back of a separate graft probe in which led to the resignation of former transport and infrastructure minister Maurizio Lupi, who quit even though he was not under investigation himself.
Prosecutors said Wednesday that Biancifiori "distributed kickbacks, holidays and airline tickets and hired people" in exchange for getting lucrative contracts for his companies, including Di.Bi. Technology, which supplied power units, stage sets and audio and video recording equipment for events, including ones staged outside of Italy. In the probe, prosecutors explained, there were two kinds of possible charges: for the private TV company managers it was embezzlement; and for the RAI and premier's office officials it was corruption.
The investigation is believed to have been sparked by insider information from a former employee of Biancifiori's who decided to blow the whistle, first to the Iene and then to the Rome prosecutors.
According to the Iene probe, Biancifiori had many officials and managers on a payroll that in a single month amounted to 1.6 million euros.
Aside from the regular payments, he also allegedly made individual payouts, according to the TV show.