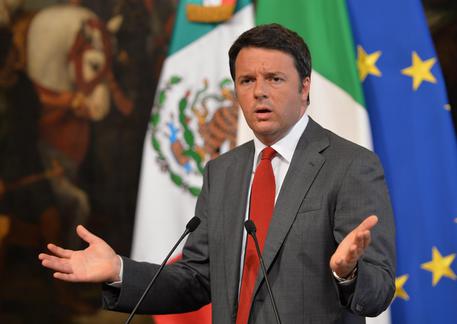 (ANSA) - Rome, June 16 - Premier Matteo Renzi has said he is aiming to revert to his former approach, which he called "Renzi 1", and said that he would like his Democratic Party (PD) to stop holding primaries to select all its major candidates.
His comments come after the PD lost several of last weekend's city council runoffs, including in Venice. The party also lost Liguria in a round of regional elections last month and have a headache in Campania, where Vincenzo De Luca won the vote but risks being suspended because of an abuse-of-office conviction. De Luca was selected by the PD via a primary. "These elections tell us that you don't win with Renzi 2, I have to go back to Renzi 1," Renzi told Turin daily La Stampa.
"I say no more PD primaries. I didn't select the candidates. If it were for me, the season of primaries would be over".
He also vowed promised a change of gear on the government's ambitious reform programme.
"The reforms are nearer, I'll have to increase the revs, not decrease them," he said.