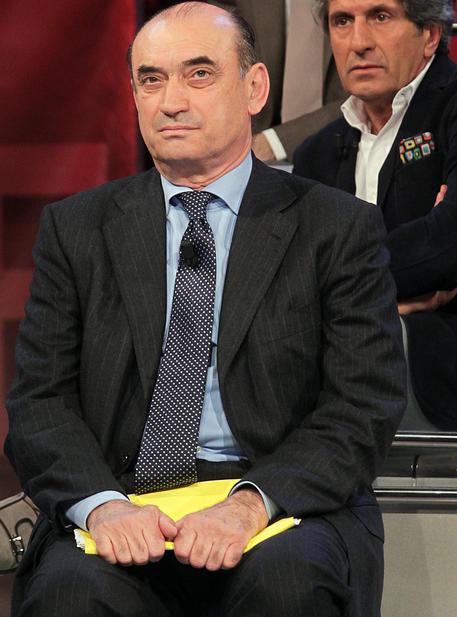 (ANSA) - Venice, June 16 - Some 50 billion euros in Italian taxes came due on Tuesday, a challenging moment for families and businesses, according to research by the CGIA.
In addition to some property taxes, including the IMU, and income taxes, other levies such as the value-added tax and the regional business tax called IRAP are also due, said the CGIA, a Venetian small business association, known for its economic analyses.
In total, 49.74 billion euros were due, it said.
The due date for taxes is no surprise but is always a difficult time for businesses and families, said Giuseppe Bortolussi, secretary of the CGIA.
"Despite knowing that the deadline is in June, it is traditionally the most challenging time of year...50 billion euros is a figure to shake your heartbeat," he said.
However, promises last month of an extension until July 6 on certain business tax deadlines came as a bit of good news, he added.
Tax bills will now included the IMU property tax on second homes, and other municipal levies that would net about 10.1 billion euros.
Businesses face corporate taxes that should yield about 9.1 billion euros for the government, according to the CGIA figures.
A first instalment of the of the Tasi local services tax, will be worth about 2.3 billion euros for municipalities.
CGIA said its analysis was based in part on last year's figures and does not include all local taxes.