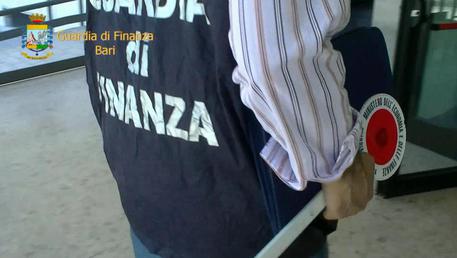 (ANSA) - Bari, June 11 - Prosecutors in the Puglia city of Trani are running checks on at least two high-ranking representatives of the Catholic Church in connection with a bankruptcy fraud case involving the region's Divine Providence nursing-home chain, sources said Thursday. One of the prelates allegedly had a role in the controversial former management of the Institute for Religious Works (IOR), commonly known as the Vatican Bank. Prosecutors are reportedly also examining the position of Monsignor Luigi Martella, bishop of Molfetta, whose name appears in wiretaps involving former Divine Providence managers.
The probe led on Tuesday to the issuing of arrest warrants for 10 people including New Centre Right (NCD) Senator and ex mayor of Molfetta, Antonio Azzollini, as well as two nuns.
The Senate immunity panel is to examine the request for his arrest beginning on June 16 with the case expected to reach the Senate floor by the end of the month.