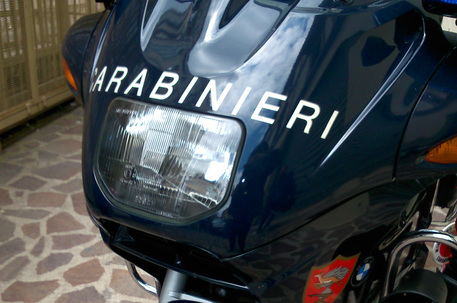 (ANSA) - Turin, May 29 - Three 16-year-olds including a kickboxing enthusiast of Moroccan origin were arrested Friday on charges of attempted murder for carrying out a rash of vicious robberies in Turin including one on two school pupils at a bus stop, police said.
The three also were charged with robbery and grievous bodily harm after allegedly disfiguring the faces of two small boys March 8 as they stole their satchels following an all-night party.
Police said the two boys required a series of facial operations in hospital while the trio were responsible for three other robberies.
The gang leader, of Moroccan origin, already had landed in prison for mugging a woman at dawn in the Porta Palazzo area of the Piedmontese capital.
The kickboxing buff was quoted as telling police he used the proceeds of the woman's handbag to buy a kebab.