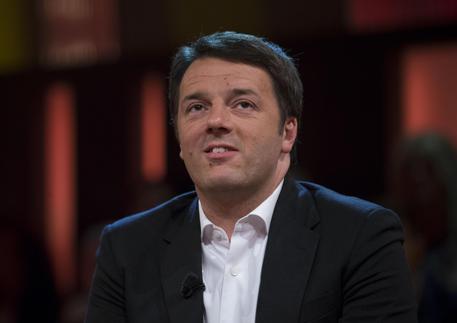 (ANSA) - Perugia, May 27 - Premier Matteo Renzi on Wednesday dismissed talk of so-called "unpresentable' candidates at this weekend's elections in seven Italian regions, saying his centre-left Democratic Party (PD) stood for law and order. "I hear talk of unpresentables, but we take lessons from no one when it comes to legality," Renzi told a rally in Perugia, the capital of Umbria, one of the regions going to the polls.
"The PD is legality," he added, citing his government's recent legislation against corruption and environmental crimes. Renzi has repeatedly said that no PD candidates will be on the list of candidates considered unfit to stand that parliament's anti-mafia commission is expected to release on Friday.
But he has also said that he was embarrassed by some of the candidates in separate lists that are backing the PD's candidate in Campania, Vincenzo De Luca. The anti-euro, anti-migrant Northern League has also said it has no candidate on the list.
On Tuesday the anti-mafia commission indicated four Puglia candidates as being unfit to stand in the May 31 regional elections. They were Giovanni Copertino from Silvio Berlusconi's opposition center-right Forza Italia (FI), Fabio Ladisa from the Christian Democrat-oriented People's Party, Massimiliano Oggiano from FI splinter party Beyond with Fitto, and Enzo Palmisano, also from a People's Party-area list.