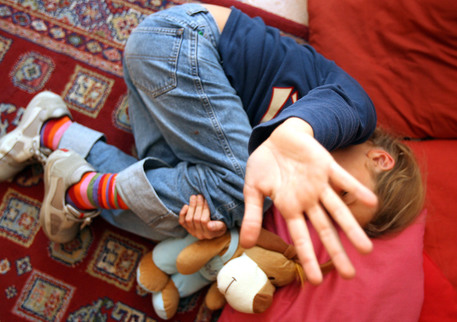 (ANSA) - Milan, May 26 - A priest was one of four people arrested Tuesday in a major child porn bust that allegedly involves as many as 30 suspects and victimized at least three minors. The suspects are charged with acquiring and trafficking thousands of photos and videos, most of which investigators said involved preadolescent Asian children.
The priest, 49, was arrested in Alassio near the Liguria city of Imperia, where he was posted after spending a few years in the village of Oulx in the Val di Susa valley in the northern Piedmont region. Investigators said the priest, who belongs to the Salesian order, posed as an American executive during Internet chats with the suspects, and favored photos and videos of preadolescent children.
The other three suspects are two unemployed individuals aged 58 and 51, and an employed person aged 51. They were arrested in the Tuscan port city of Livorno, in Rome, and in Torrecuso near the Campania city of Benevento.
All four are behind bars because a judge deemed them at risk of offending again.
The suspects allegedly "met" on Russian social network Imgsrc.ru, using code to move the conversation from apparently harmless chat to the outright barter of child pornography.
Communications took place mainly in English and no money was involved, police said. Police busted the kiddy porn ring after infiltrating it by posing as fellow predators.
Investigators are now probing whether the suspects not only bartered but also produced child pornography.