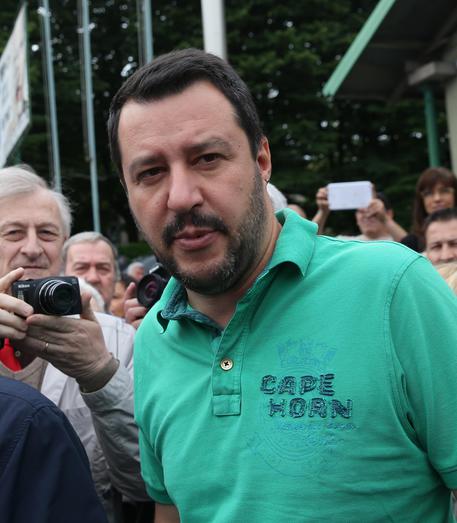 (ANSA) - Rome, May 22 - Northern League leader Matteo Salvini on Friday rejected the idea of "heirs or dynasties" taking over from Silvio Berlusconi at the head of the centre right. "I don't think there's a blood right," he said in response to Berlusconi's announcement that he would pick an heir. "Citizens must pick the candidates to challenge (Premier and centre-left leader Matteo) Renzi", he said, stressing the need for primaries. Berlusconi Thursday night said No to primaries, saying he would hand pick an heir to head up a new party.
This was taken as referring to a politician and not a member of his family, who have consistently ruled out filling his shoes.