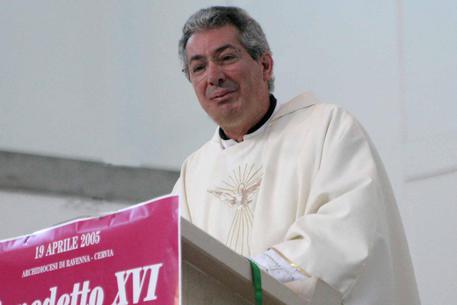 (ANSA) - Ravenna, May 15 - An ex-priest was sentenced to 10 years and eight months in prison Friday for solicitation, sexual acts with minors and sexual abuse of boys aged 11-15 in his parish in Casalborsetti, near Ravenna, from 2010 to 2014.
Giovanni Desio, a 53-year-old Milan native whom parishioners called "Uncle John," was arrested in April 2014 and was dismissed from the priesthood days ago.
Among other crimes, Desio was also convicted for having falsified qualifications as a nurse in order to examine minors.
Desio was also convicted for impersonating a minor by using a minor's Facebook profile, for which he had the password, to relaunch his reputation after he was found driving his brand-new $35,000 BMW SUV with a blood alcohol content four times the legal limit.
Four minors were identified by the prosecution as Desio's victims.
Desio spent six months in prison in Forlì before being transferred several months ago to a rehabilitative detention center in the province of Perugia.