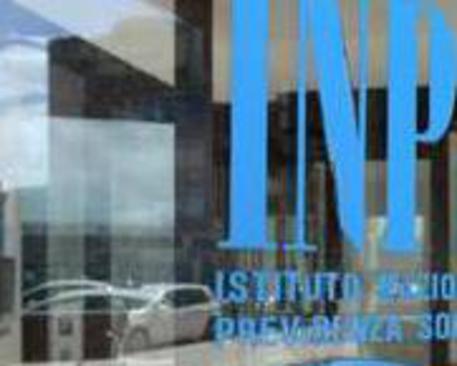 (ANSA) - Rome, April 30 - Almost 65% of Italian pension cheques are worth less than 750 euros, the national pension and social security agency INPS said Thursday.
And the situation is even worse for women, with 78.2% of retired females receiving less than 750 euros in pension money, the agency said in a report.
INPS stressed that this was an "approximate" measure of poverty because some Italians have other income sources.
This year the average retirement age will rise to 65.8, almost three years more than in 2010, INPS said.
For women, the average age will be 64.2, up 3.1 years from 2010 while for men, the average retirement age will be 66.4 this year, an increase of less than one year compared with 2010.
INPS also reported that its total annual spending on pensions amounted to 192.6 billion euros, including some social support payments, to represent about 11.8% of the national budget.
It added that the number of pensions paid had dropped by 112,000 compared with the beginning of 2014.