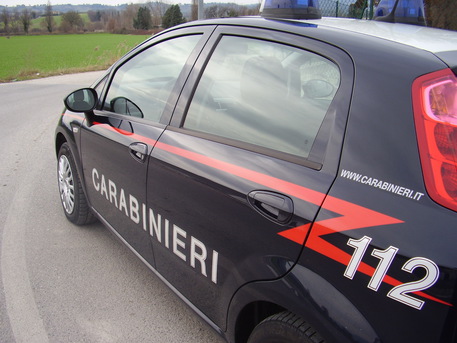 (ANSA) - Palermo, April 27 - More than half Italian 16-18-year-olds, 52%, think the mafia is stronger than the State, a survey by the anti-mafia Pio La Torre centre said Monday.
Almost three quarters, 71%, think the State is not doing enough to fight the mafia, said the centre named after the Communist anti-mafia campaigner slain in 1982.
One of Italy's top anti-mafia prosecutors, Nino Di Matteo, said he was not discouraged by the data.
After meeting Catania university students, he said: "I met many young people passionate about truth and justice who want to combat the mafia and the mafia mentality".