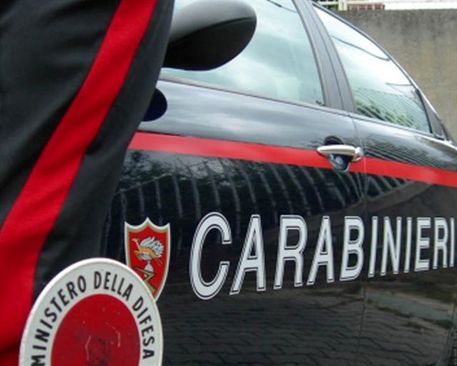 (ANSA) - Bari, April 23 - Police on Thursday arrested a former priest on suspicion of repeated child abuse and the production and distribution of pornographic material involving an 11-year-old boy.
The alleged abuse took place in a small town in the province of Foggia in Italy's southern Puglia region between 2013 and 2014, after Giovanni Trotta, 55, had been relieved of his priestly functions.
Investigations began after the child's parents reported the alleged abuse.
In a statement prosecutors said a search of Trotta's home last November "shed light on a horrifying scenario" involving the commission by the suspect of "serious crimes against childhood". The probe also revealed that the suspect had been banned from contact with children attending the local parish church and from providing any form of religious instruction to prepubescents and that he had been investigated previously for circulating child porn. On Thursday police also searched premises in the Lazio city of Rieti connected to a person to whom the former priest sent child pornographic material involving the boy.