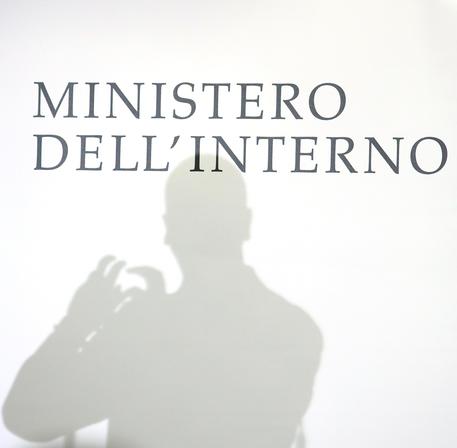 (ANSA) Palermo, April 17 - Mafia supergrass Carmelo D'Amico pledged Friday to "tell everything" about politicians allegedly linked to Cosa Nostra and claimed Interior Minister Angelino Alfano and former Senate Speaker Renato Schifani were elected in deals with the Mob.
"Before now I was too frightened to tell everything," D'Amico told the Palermo Assize court, "I am afraid for myself and my family, but if you protect me, I will tell everything".
"The names that I will give today are of people capable of anything, they can go inside prisons and kill simulating suicides and natural deaths," the Messina mobster turned State's evidence said at a trial of politicians who allegedly arranged negotiations between the State and the Mafia in the 1990s.
"They direct politics and they will try to get rid of me as they wanted to do with you, Dr di Matteo," D'Amico told Prosecutor Nino Di Matteo.
D'Amico, who has admitted carrying out some 30 murders for Cosa Nostra, has said he turned state's evidence in response to an appeal by Pope Francis to mafiosi to abandon crime.
"Among the politicians who have made agreements with Cosa Nostra there are also Angelino Alfano and Renato Schifani, who were elected with votes of the Mafia," he said.
"Alfano was sponsored by the Mafia but then turned his back on them. Forza Italia was born because the secret services, (Totò) Riina and (Bernardo) Provenzano wanted it to govern Italy, (Silvio) Berlusconi was just a pawn of (Marcello) Dell'Utri, Riina, Provenzano and the (secret) Services".
D'Amico also claimed late statesman Giulio Andreotti "and the secret services" were "behind" Mafia bombs that killed anti-Mafia magistrates Giovanni Falcone and Paolo Borsellino in 1992.