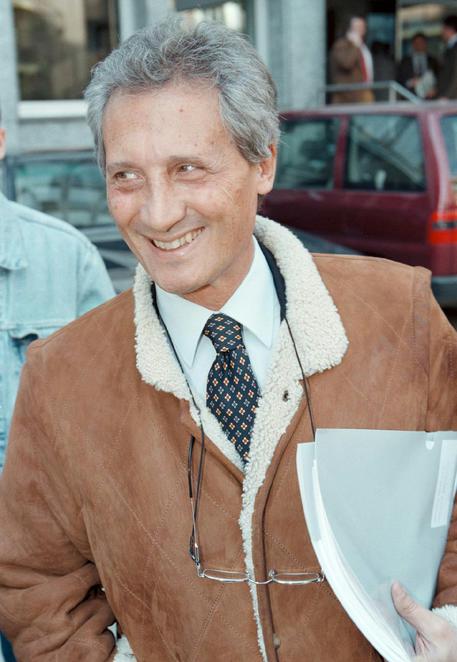 (ANSA) - Rome, April 14 - Sergio Cragnotti, former owner of the Cirio food giant, was facing new legal woes Tuesday as a magistrate ordered a September trial into allegations of fraudulent bankruptcy.
It is allegedly that about 31 million euros went missing during the bankruptcy of Cirio subsidiary CisimFood, which ran catering operations at Rome's two airports.
However, the preliminary hearing judge decided against proceeding against Cragnotti's son Andrea, who was a director of the catering company.
Last Friday, an appeal court upheld sentences against the main defendants in the bankruptcy of another Cirio subsidiary, including a four-year prison term for former Banca di Roma official Cesare Geronzi.
At that time, Cragnotti's sentence was trimmed by only four months leaving the former Lazio soccer club owner with a prison sentence of eight years plus eight months.
The Rome appeal court judges cut the sentence against Andrea Cragnotti to a term of two years and four months while his siblings Elisabetta and Massimo were absolved because of the statute of limitations.
In Italy, prison terms do not usually take effect until the appeals process is exhausted, with two appeals granted in each case.
Unicredit, one of Italy's largest banks, later took over Banca di Roma and was fined 200 million euros for Banca di Roma's role in the Cirio bankruptcy.
Founded in the mid-19th century, Cirio was Italy's oldest food canner.