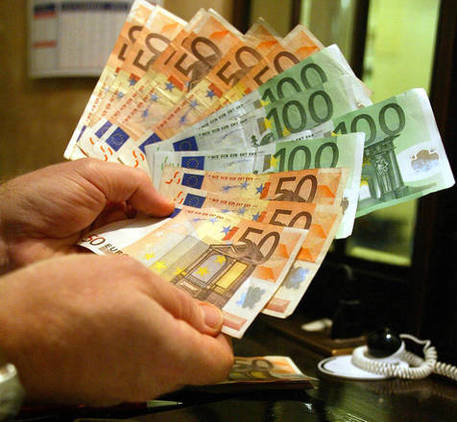 (ANSA) Rome, April 3 - As many as 96% of old-age pensions being paid to retired state railway employees this year would have to be reduced if calculated on the basis of contributions paid, according to the state social security agency INPS.
The over-payment - in 27% of cases the railway workers' pensions would have to be cut by 30% - are related to a deficit in their special pension fund that amounted to 4.2 billion euros in 2013, according to an INPS study entitled "operation Open Doors".
The special fund includes Railway employees hired before April 1, 2000, and was already in the red before it was taken over by INPS and since 1973 the state made up its deficits.
After April 1, 2000, the fund's fortunes worsened as new employees joined a different pension fund, the FPLD, meaning the Special Fund had fewer contributions.
Because pension rules were more generous in the past, most pensioners taking their pensions from 2000 to 2014 have received payments worth at least 20% more than their contributions warranted, and 8% receive payments worth more than 40% more than their contributions would entitle them to, INPS said.