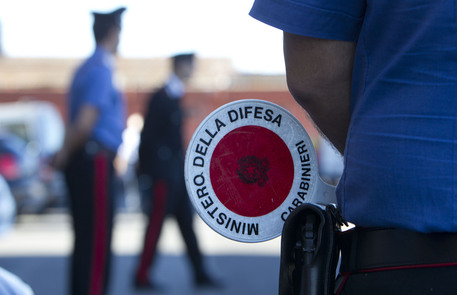 (ANSA) - Rome, March 26 - Anti-terror police on Thursday said they are investigating an Italian-language piece of Islamic State propaganda that has been circulating on the Web. Titled 'A Valid Caliphate or Not?' it is signed "Your brother in Allah, Mehdi". Police say this is the same signature that appeared on another Italian-language Internet document titled 'Islamic State, a Reality that Would Like to Communicate With You'.
Investigators say both documents may have been authored by Madhi el-Halili, a 20-year-old Italian of Moroccan descent who was arrested Wednesday near Turin on charges of promoting association to a group with intent to commit acts of international terrorism.
El-Halili was one of three suspects arrested in Italy and Albania in an operation to bust an alleged Islamic extremist cell that was dedicated to recruiting jihadists and helping them reach ISIS militias. The operation was the result of a two-year Brescia-based investigation by Italian anti-terrorism police.