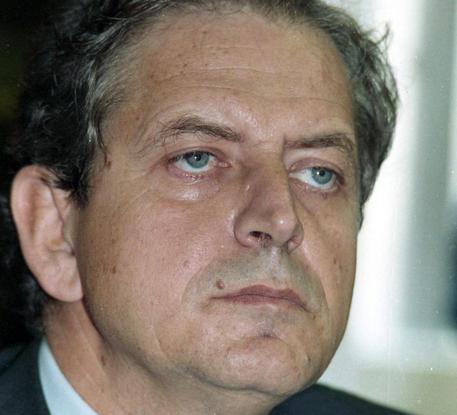 (ANSA) - Florence, March 24 - A Florence court on Tuesday ordered that Ercole Incalza be held in custody as the investigation continues into an alleged corruption scandal.
The probe centres on contracts issued by the infrastructure ministry where Incalza was a senior bureaucrat.
Maurizio Lupi resigned as infrastructure minister last week over the affair, although he has not been charged with any crime.
Prosecutors allege Incalza, a public-works official for seven governments, oversaw "systemic corruption" on a massive scale.
He was arrested more than a week ago, along with his aide Sandro Pacella and businessmen Stefano Perotti and Francesco Cavallo in the probe that saw more than 50 people including politicians placed under investigation for suspected kickbacks that inflated costs by as much as 40%.