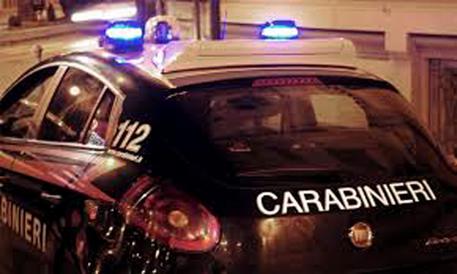 (ANSA) - Brescia, March 18 - Carabinieri on Wednesday detained a 30-year-old Pakistani national, Ahmed Riaz, on suspicion that he is part of a terrorist network and say they will expel him.
The interior ministry had issued an expulsion order against Riaz in February based on a request by the Carabinieri.
Riaz will be escorted to Pakistan as part of the expulsion process.
Authorities said they had increased their monitoring of Riaz, also known as Humayun, along with others suspected of possible terrorist connections.
His name had allegedly appeared in other investigations into Pakistan natives living in the northern Italian province of Brescia.
Riaz is accused of frequently spreading photos, videos, and other material inspired by anti-Western jihadist sentiment on social media.
Another individual connected with the same circle, Resim Kastrati, a 23-year-old from Kosovo, was previously expelled from Italy for State security reasons. Kastrati had been living in Cremona, near Milan, and reportedly said on social media that he was pleased with January's massacre in Paris connected with the satirical publication Charlie Hebdo.
He had also said he wanted to fight alongside Islamic State (ISIS) terrorists in Syria.