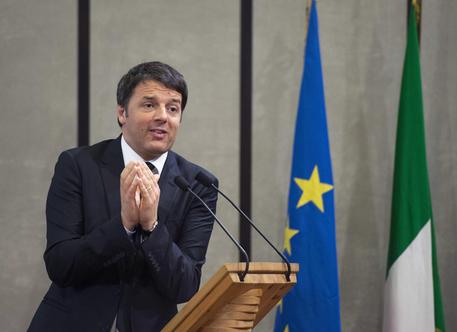 (ANSA) - Rome, March 18 - Maurizio Carbone, the secretary of National Magistrates Association ANM, on Wednesday accused Premier Matteo Renzi's government of delegitimizing the judiciary. "The deligitimization of magistrates that started 20 years ago has not stopped with the Renzi government," Carbone told the Radio Anch'io station. There has been friction between the executive and the magistrates association after the government passed a reform giving citizens the opportunity to obtain redress in cases of incompetence or wrongdoing by magistrates. On Tuesday ANM chief Rodolfo Sabelli accused the State of "slapping judges and coddling the corrupt" after the latest in a string of corruption scandals exploded on Monday.
"That is a false and unfair statement," replied Renzi, adding that such comments undermine confidence in the system.