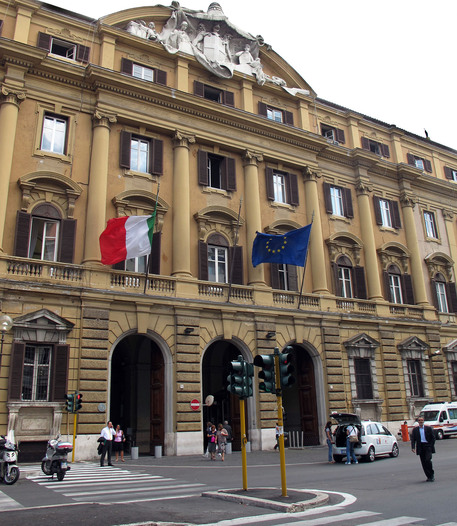 (ANSA) - Rome, March 17- France, Germany and Italy are set to become the founding members of the Asian Infrastructure Investment Bank, the Treasury said Tuesday, confirming press reports on a bank seen as a potential rival to the World Bank and reportedly opposed by the United States. The AIIB "can perform a major role in funding Asia's ample infrastructural requirements," the Treasury said. The AIIB will work with existing multilateral development and investment banks to promote Asian economic and social development and help boost world growth, the Treasury said.
France, Germany and Italy, working in close liaison with European and international partners, the Treasury went on, "intend to work as founder members of the AIIB to build an institution that follows the best principles and best practices of company governance and (implements) policies to safeguard and sustain debt and project contracts," it said.
The Financial Times said Tuesday the new bank would also feature the UK and was a "blow" to the administration of US President Barack Obama.
photo: the Italian Treasury in Rome's via XX Settembre