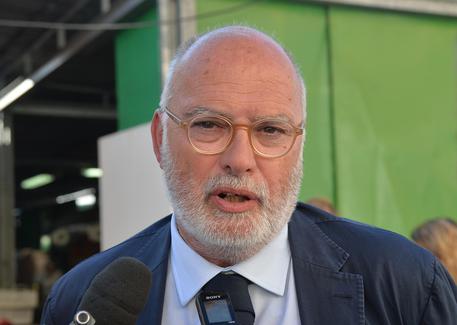 (ANSA) - Brussels, March 17 - Belgian prosecutors probing alleged corruption in the Democratic Republic of Congo said Tuesday that two top Italian businessmen arrested in Brussels in connection with the investigation may have been the instigators of around one million euros in bribes for gambling contracts there.
Antonio Gozzi, president of steel-producer association Federacciai and CEO of Duferco, and Massimo Croci, a senior official with Duferco, denied all involvement in the matter.
"They have never been to Congo or met Congolese politicians or public officials or other people from that country able to influence the issue of administrative acts," they said.
Belgian prosecutors suspect Gozzi and Croci of being behind the episodes of alleged corruption involving the former Vallonia regional finance minister Serge Kubla, who has worked as a consultant for Duferco since 2009. Kubla is alleged to have handed around a million euros in bribes to government officials including the ex Congolese premier Adolphe Muzito to facilitate business in the former Belgian colony, Belgian media said.