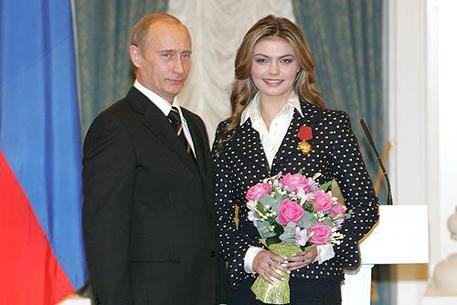 (ANSA) - Moscow, March 13 - Russian President Vladimir Putin "disappeared" from the political scene in recent days to attend to the birth of his son by 32-year-old ex-Olympic gymnast Alina Kabaieva, said Swiss tabloid Blick on Friday, citing Ukrainian weekly magazine Novoe Vremya.
Putin, whose divorce from his wife of 30 years, Liudmila, was finalised last year, is said to have fathered two other children with Kabaieva, a rumor that both Putin and the former State Duma deputy from Putin's United Russia party deny.
The tabloid said that Sant'Anna, the Swiss clinic in Canton Ticino where Kabaieva gave birth, is well-known among the Russian upper crust, and that Putin's friend Silvio Berlusconi may have recommended the clinic, given that it's the one where Berlusconi's daughter Barbara gave birth in 2009.