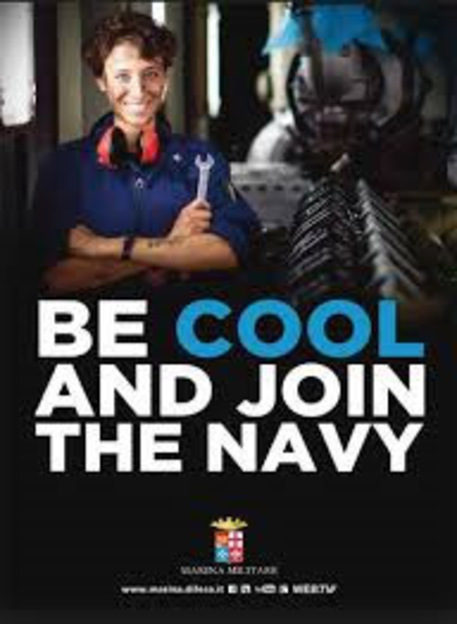 (ANSA) Florence, March 10 - A petition urging the nation to 'say it in Italian' and spurn the use of English words creeping into everyday speech has obtained nearly 70,000 signatures, organisers claimed Tuesday.
The campaign for signatures in defence of the purity of the language of Dante Alighieri was launched by Annamaria Testa in an echo of the inter-war regime of Fascist dictator Benito Mussolini, who banned the use of English words such as barman and coined new Italian ones such as barista to replace them, substituting 'babbo' for the French 'papa' for Dad, for example.
The hallowed Crusca Academy in Florence joined in the fray Tuesday, announcing it will set up a website to offer Italians words in their own language for English words that have passed into common daily usage on the peninsula.
"When Annamaria Testa came to Florence to present us the petition," Crusca President Claudio Marazzini said in a note to those who signed, "we imagined a concrete campaign together opening new scope for participation".
"If nobody presents obstacles we will plan an easy access internet site to help everyone to find their bearings with old and new words that have gone into our lexicon, to understand their meaning, use, and the valid and possible alternatives".
"It's not a question of imposing choices but of finding a wide consensus and the active participation of Italians and all those who love our language".
He added "we don't want to wage war on English but we want to remind Italian speakers that in many cases there are easy and transparent Italian words that can be used".
The petition is in part a reaction to recent English-language slogans like Be Cool, Join the Navy, Rome & You as part of a Roman tourism drive and very bello for the Milan Expo 2015 world's fair.
Premier Matteo Renzi also has a penchant for English, such as Jobs Act for his signature labour-market reform.