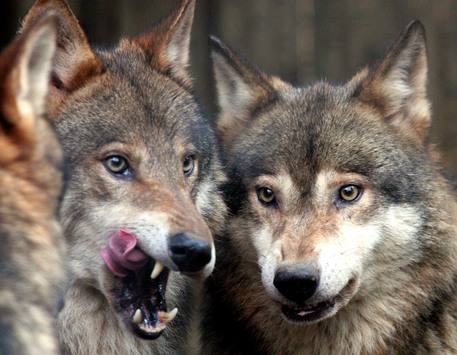 (ANSA) - Rome, March 3 - The World Wildlife Fund (WWF) said Tuesday crimes against nature - such as poaching and deforestation - put hundreds of species at risk, including in Italy.
The environmentalist organization issued its statement on the second annual World Wildlife Day, declared by the United Nations on March 3 to coincide with the adoption of the Convention on International Trade in Endangered Species (CITES).
The WWF has so far gathered 55,000 signatures on a petition to make the killing of protected wildlife a crime, and not just a violation punishable with a fine. Crimes against wildlife make up 22% of environmental crimes, the organization said.
Species at risk in Italy include wolves - with an estimated 300 killed every year - bears, eagles and sea turtles.
"Protected species, like the environment and biodiversity, are an asset and a resource belonging to the community as a whole," said Isabella Pratesi, conservation director of WWF Italy.
"Crimes against nature are worth yearly turnover of 213 billion dollars and are a business that feeds criminal systems," she added.
"Putting a stop to this animal slaughter must be made a priority objective of all government agendas".