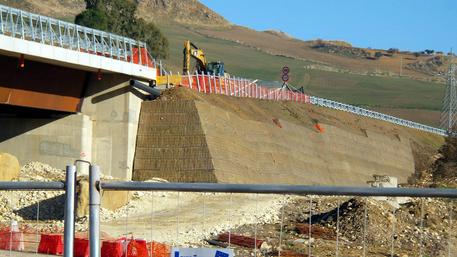 (ANSA) - Rome, February 26 ? As many as 60% of public contracts in Italy are awarded without a competition for tender, the national anti-corruption agency said Thursday.
The agency based its report on 2011-2014 data on projects costing more than 40,000 euros in 20 different cities.
It found the number of contracts being dished out without formal tender competitions had increased compared to the 2007-2011 period.
In 10 regional capitals, as much as 80% of work was awarded without competition. In Rome, 86.51% of all contracts were awarded directly, the report found.
In Milan the situation was only slightly better, with 83.33% of contracts awarded unilaterally albeit being worth only 14.29% of the total public works in the city.
Florence has the worst tally with a total of 87.21% being entrusted directly to a chosen contractor in deals worth 50.54% of the total.