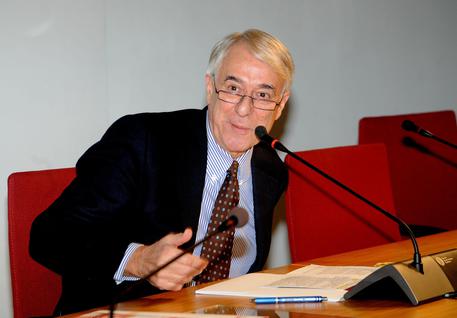 (ANSA) - Milan, February 19 - Milan Mayor Giuliano Pisapia said on Facebook Thursday that he will "oppose...a discriminatory decision" to cancel the city's registry of gay marriages contracted abroad. That ruling from the city's prefect Francesco Paolo Tronca was announced earlier in the day. Last month, a probe was opened into the new registry which last October the prefect asked Pisapia to cancel. The mayor has consistently refused to do so.