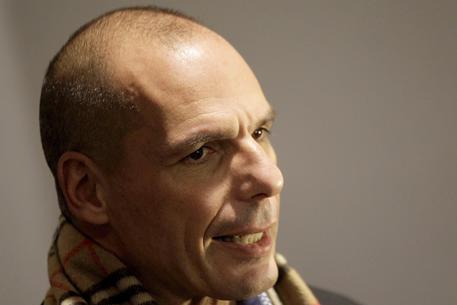 (ANSA) - Washington, February 18 - The United States on Wednesday warned Greece of the tough consequences of not moving to a swift deal with its creditors.
Treasury Secretary Jacob Lew called Greek Finance Minister Yanis Varoufakis to "note that failure to reach an agreement would lead to immediate hardship in Greece, that the uncertainty is not good for Europe, and that time is of the essence".
Lew "urged Greece to find a constructive path forward in partnership with Europe and the IMF to build on the foundation that exists to advance growth and reform," the Treasury said.
Athens appeared Wednesday to be nearing a deal with EU officials on extending its bailout to allow time to renegotiate the conditions of its massive debt to allow the country more room to restore economic growth.
Varoufakis responded by saying the US call was a warning to the EU as well.
"It was a warning to both sides," he said.
Greece's new anti-austerity government has been challenging the EU to renegotiate its 240-billion-euro bailout but the EU says there is "no plan B".