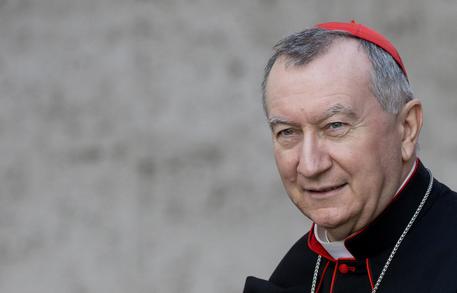 (ANSA) - Rome, February 17 - Security at the Vatican remains "very high" Italian Interior Minister Angelino Alfano said Tuesday after bilateral talks with the Holy See including discussion of security.
The security level "was already very high indeed, and it remains so," Alfano told reporters as he left the Italian Embassy to the Holy See where the talks were held.
The Vatican Secretary of State Cardinal Pietro Parolin suggested there were no serious concerns despite threats issued frequently by Islamic State (ISIS) terrorists.
"Minister Alfano told us that there are no specific threats regarding the Vatican," said Parolin.
"Certainly, there is a media war on the part of ISIS," Parolin added.
"However, this does not mean that one must not be careful, vigilant, without falling into alarmism".