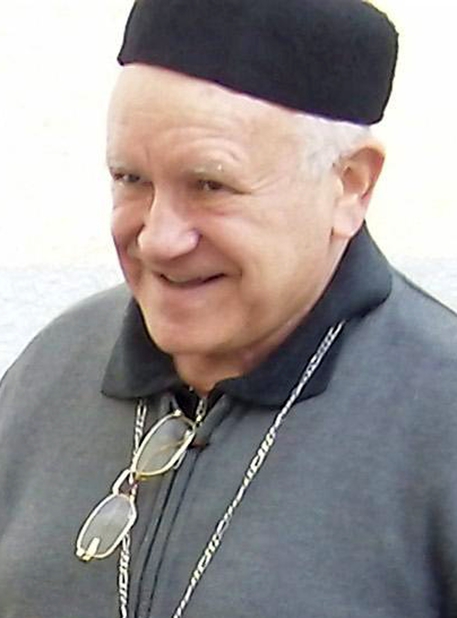 (ANSA) - Vatican City, February 16 - Italian Bishop Giovanni Martinelli said Monday that he was staying in Libya after Italy evacuated its citizens from the country overnight due to the threat posed by Islamist extremists. Martinelli, the apostolic vicar of Tripoli, also complained of a lack of dialogue with Islam after ISIS jihadists called the Italian government "crusaders" following Foreign Minister Paolo Gentiloni's assertion that Rome was ready to take part in a UN-mandated military intervention in Libya. "I have to stay. How can I leave the Christians with no one?" Martinelli told Vatican radio.
"Oil, Libya's oil wells, and those in the Persian Gulf and so on, are behind the jihadists". When asked about the ISIS description of Premier Matteo Renzi's government as "crusaders", Martinelli commented: "I only say that a certain type of dialogue with the country, and with Islam in particular, has been lacking".