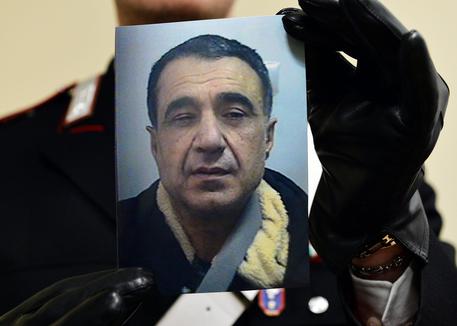 (ANSA) - Rome, February 16 - A 56-year-old Iranian anesthesiologist was arrested and jailed in Turin on Monday after public-health investigators said he had pretended to be a wheelchair-bound paraplegic to collect fraudulent workers' compensation payouts. Investigators said the man staged a fake fall on a stairwell in the hospital where he was working in 2012, which he claimed resulted in numerous injuries including reduced sensation in the lower legs and right arm, blindness in the right eye, and acute back pain causing him to be constrained to a wheelchair.
In the course of the investigation, public health investigators found no evidence of the injuries and said the man was performing all sorts of everyday tasks like driving, pushing a shopping cart, and even completing restoration work on his home including loading sacks of cement into his car.
The man had been granted a 1.2-million-euro workers' compensation package and was receiving 5,000 euros each month as a lifetime pension payment.