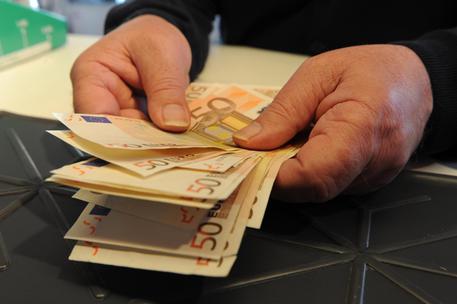 (ANSA) - Perugia, February 11 - Finance police on Wednesday arrested eight people in the southern Campania region and in the northern Lombardy region over an alleged international crime ring involving a tax fraud worth an estimated 300 million euros.
Seven firms based in Italy, four in Hungary, one in Romania and another one in Switzerland allegedly issued fake invoices to avoid paying taxes.
Eight people, including an entrepreneur and an accountant, were arrested as part of the investigation carried out by prosecutors and finance police in the central Italian city of Perugia. The suspects face charges including aggravated criminal conspiracy aimed at a transnational tax fraud.
A total of over 42 million euros have been confiscated from the suspects and over 31 million from the companies involved in the alleged scam.