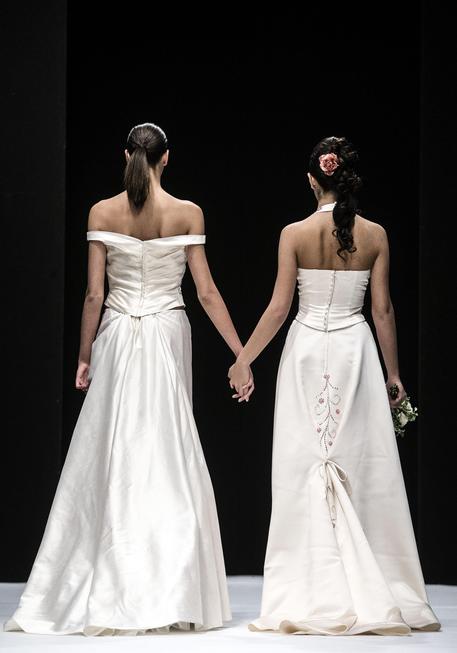 (ANSA) - Rome, February 9 - Italy's highest appeals court on Monday rejected same-sex marriage, saying there was nothing in the Constitution that requires the government to extend marriage rights to gays.
However, the Cassation Court added that homosexuals have the right to a "protective" law that would ensure same-sex couples have the same rights as unmarried Italian couples. Neither same-sex marriage nor civil unions between same-sex partners are legally recognized in Italy but some cities, including Rome, have a civil union register.
Late last month, Rome city council also passed an amendment saying that same-sex marriages contracted abroad are to be automatically transcribed into the newly created civil union register.
"This is not only an act of civility and respect...it (puts us) in line with the main European countries with whom we share our political and cultural history," Rome Mayor Ignazio Marino said at the time.
Marino is among a number of Italian mayors who have defied orders from Interior Minister Angelino Alfano to not include same-sex marriages contracted abroad in local marriage registers.