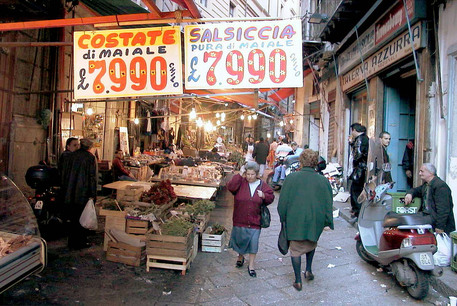 (ANSA) - Rome, February 9 - The economy measured per person in southern Italy was only about half that of the per capita measurement in the North, statistical agency Istat said Monday. Per capita GDP was 17,200 euros in the southern half of the country - 45.8% less than per capita GDP in the north, it said. Istat reported that there was "a very large, negative differential" between the traditionally poorer southern half of the country compared with the stronger industrialized North of Italy.
The country as a whole has been struggling to pull out of a recession that essentially dates back to 2008, the last year in which the economy recorded growth.