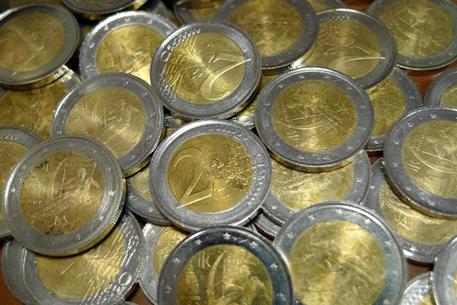 (ANSA) - Brussels, February 5 - Pierre Moscovici, European Commissioner for Economic Affairs, said Thursday that Italy's problems are created by "high debt and low growth" which could be solved through reforms and budgetary prudence.
He spoke as the EC released its outlook for economic growth and said that Italy's debt is on course this year to total 133% of gross domestic product (GDP), down from its forecast last November of debt to GDP reaching 133.8% in 2015.
The decline continues in 2016, when it will drop to 131.9%, said the EC. That will help reduce pressure on the structural deficit this year, which will be 0.6% this year instead of the previously forecast level of 0.8%, the EC said.