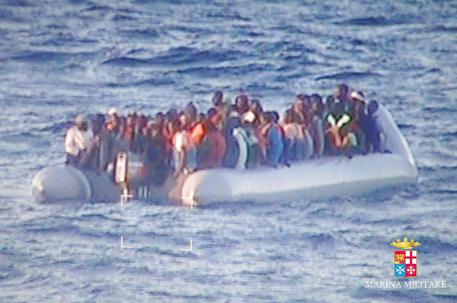 (ANSA) - Brussels, February 4 - Nearly 300,000 immigrants illegally crossed European Union borders in 2014, two and a half times the number in 2013, said European border protection agency Frontex on Wednesday.
In 2014, Italy registered more than half of the total, or 170,757 of the 278,000 immigrants to the EU.
Frontex said the sharp increase is due to Syrian and Iraqi refugees, calling the mass exodus the worst refugee crisis since the Second World War.
The most common port of entry is through airports, and Frontex said the majority of illegal immigrants currently living within European borders arrived legally on visas that have since expired.
In Italy, where immigrants arrive primarily through the eastern Mediterranean ports in Calabria and Puglia, the largest number of immigrants in 2014 came from Syria, followed by Eritrea and Sub-saharan Africa, Frontex said.