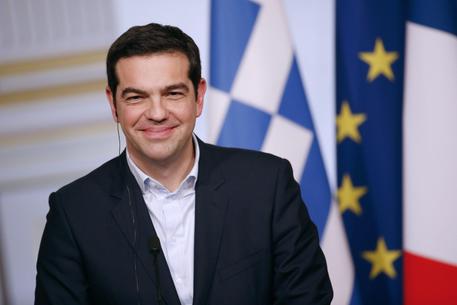 (ANSA) - Berlin, February 4 - The German government has written a document calling on new Greek Prime Minister Alexis Tsipras to drop the promises he made in his election campaign to renegotiate the terms of the country's bailout, according to media reports on Wednesday. The document says that the Eurogroup needs Athens to respect pledges made by the last Greek government on reforms for the country to be able to return to growth, according to the reports. The bailout program - which is worth about €240 billion ($272.5 billion) in international loans in exchange for structural reforms - expires on February 28.