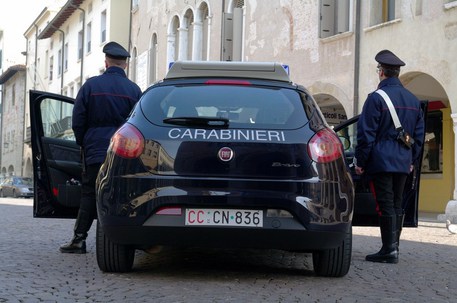 (ANSA) - Ancona, February 3 - A supply teacher was removed from his post after it emerged that he was an ex-priest with a first-instance conviction for sexual violence and stalking, local media reported Tuesday. The director of Galilei upper secondary school in the Marches coastal city of Ancona began investigating Armando Bicchiarelli, 47, after students reported his 'eccentric' behaviour in class. The supply teacher in history and philosophy, a former priest in Isola del Piano (Pesaro Urbino), allegedly "didn't teach, he would leaf through the text book in class, it seemed he didn't know what to do" said school director Annarita Durantini. Internet research revealed that Bicchiarelli was convicted by a first instance court to two years and 10 months and stripped of his priestly status for abusing a young male parishioner over the course of 11 years and stalking him after he got a girlfriend. He was arrested in February 2012 and spent a period under home detention before being released pending appeal. However, his self-declaration form concerning his criminal record and pending criminal proceedings presented with his job application made no mention of the case.
"When we became aware of his position we told him he would no longer be a teacher here," Durantini said. "He put up no opposition and made no appeal against the provision," she added.