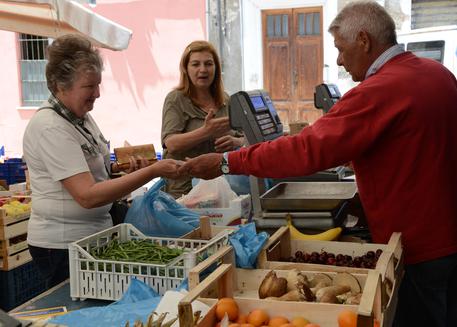 (ANSA) - Brussels, January 30 - The annual rate of inflation across the eurozone fell in January to -0.6% compared with a rate of -0.2% in December, Eurostat reported Friday.
The fall in prices was attributed to lower energy costs, which dropped by 8.9% in January, and comes as the European Central Bank is pressing ahead with a controversial quantitative easing plan to boost growth and inflation.
The rate among the 19 States in the eurozone was last this low in the middle of 2009, when the rate of inflation was negative for almost half the year.
A spokesman for the European Commission said that the fall compared with a rate of 0.2% one year earlier cannot be considered "outright deflation".