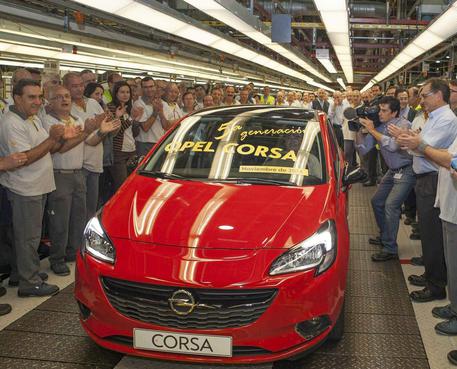 (ANSA) - Rome, January 30 - Nearly half of Italians are paying medical bills on installment plans, part of a growing trend for all kinds of spending, said a poll by Eurispes released Friday. The 46.7% of those surveyed who reported paying medical bills gradually has jumped by 24.3% from 2013, the pollster said. As well, 62.4% said they were paying for their cars on installments, 60.4% used such plans for appliances, and just over 50% bought computers and mobile phones by installment.