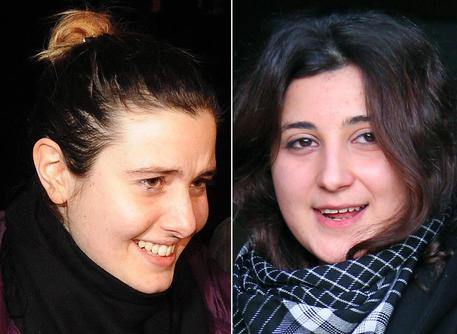 (ANSA) - Rome, January 28 - Undersecretary for Intelligence Marco Minniti on Wednesday said he is favorable to the idea of regulating travel by members of non-governmental organizations (NGOs) to global crisis zones.
He spoke after controversy over two aid workers abducted in Syria and released earlier this month amid ransom claims the government denied.
Critics, who called for new ground rules for NGOs in war zones, said the pair may have endangered themselves lightly.
"Non-profits do extraordinary work, but I would put forward the idea of having rules on travel in crisis zones, in order to avoid individual initiatives in difficult areas," Minniti said. In the recent hostage crisis, two 21-year-old Italian women were abducted last year by Islamist militants while doing aid work in northern Syria.
The women, Greta Ramelli and Vanessa Marzullo, were later released, and returned to Italy in mid-January.